How to Be an Ally to Your LGBTQ Child 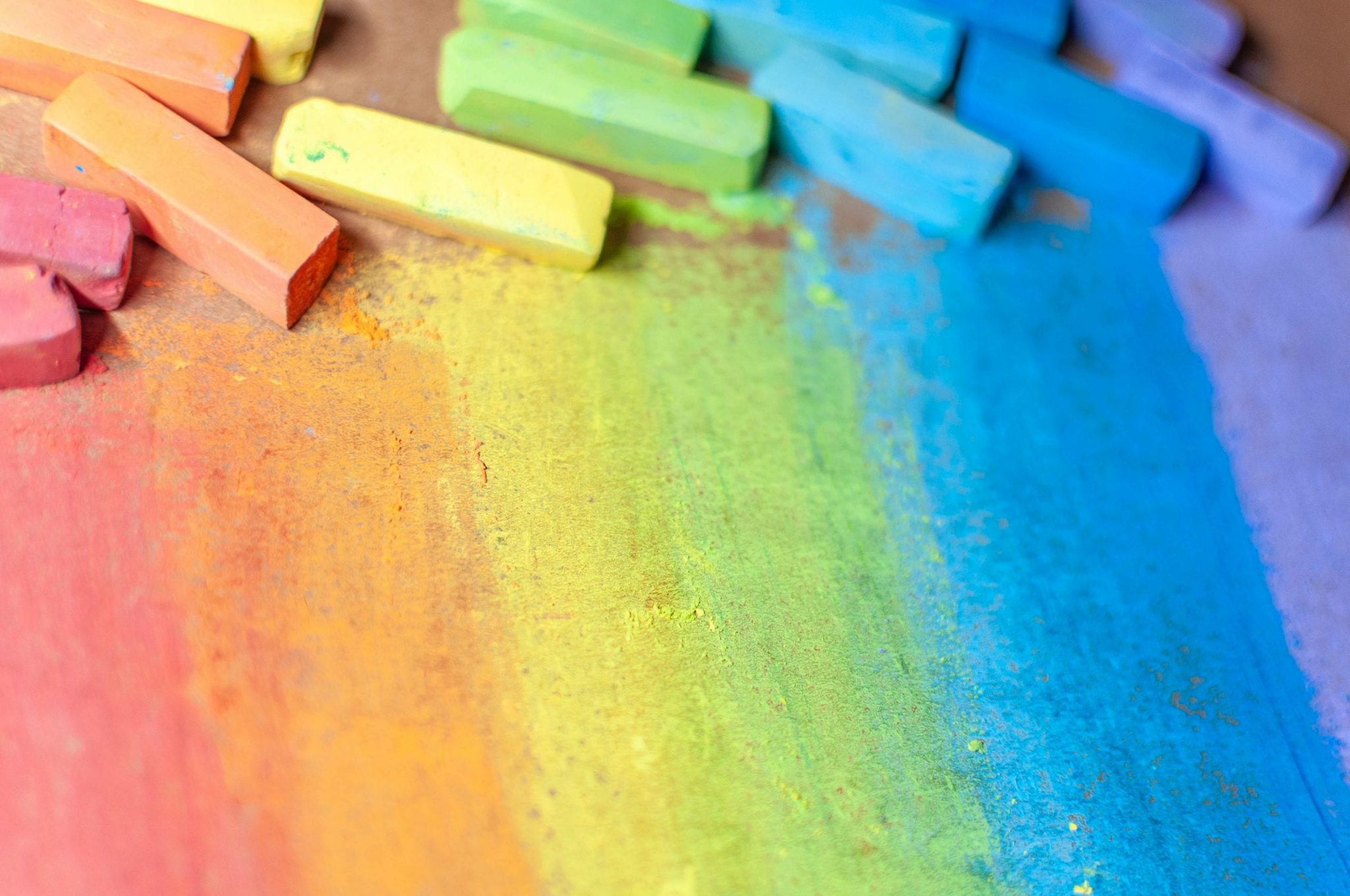 June is LGBTQ+ Pride Month, and we wanted to share with our followers how we can best support kids everywhere, and be advocates for them. We asked Amit Paley, the CEO & Executive Director of The Trevor Project, a nationwide suicide prevention and crisis intervention organization for LGBTQ young people, to share his best tips on being a good ally—which could save a life. The stats are startling…Recently, the Trevor Project shared a study that found 42% of LGBTQ youth had considered attempting suicide in the past year, and 80% of LGBTQ young people said the pandemic made their home life more stressful. Below, see how you can support these young people (whether your own child and one of their friends) when they need it the most.

Educate Yourself About Your Child’s Reality
To help your child, you have to understand what it is like in their shoes. “For parents looking to learn more about how to support your LGBTQ child, a good place to start is by educating yourself on the basics of LGBTQ identities and the challenges our community faces,” says Amit. It can be tough for them to educate others while they’re still coming to terms with their own sexual and/or gender identity, so try to be proactive in your learning.  “And if you stumble, the key is to listen, take responsibility, and commit to doing better,” notes Amit. For instance, if your child is coming out as non-binary and you are still figuring out how to incorporate they/them pronouns, do your best—trying is always better than the alternative.

Know How Important Your Words Are
Keeping an open mind and practicing empathy won’t only improve your relationship with your child, but it could prevent them from becoming part of these awful statistics. Says Amit: “Your acceptance can be life-saving.” Peer and parental rejection and negative comments can make life feel less worthwhile—aka words really matter. “Queer young adults who report high levels of parental rejection are eight times more likely to report attempting suicide and six times more likely to report high levels of depression,” notes Amit.

Learn the Lingo
Pansexual, transexual, non-binary—these may or may not be terms you’re already familiar with. And that’s okay. There are some wonderful resources on The Trevor Project and similar sites to help. Times might be changing, but empathy and respect have always been parenting essentials.

Realize You Could Help One of Your Child’s Friends
If you’re reading this article or articles like it this month, chances are that you are open to being an ally for a child in need of one. And if it’s not your child, consider being that person for another child. “The Trevor Project’s research has found that just one accepting adult can reduce the risk of a suicide attempt among LGBTQ young people by 40%. “And those who report high levels of social support from family and friends are significantly less likely to attempt suicide compared to those with lower levels of social support,” notes Amit.

Know the Warning Signs of Suicide

If you ever notice any warning signs of suicide in someone else, remember to C-A-R-E, says Amit. The Trevor Projects says to:

If you or someone you know is feeling hopeless or suicidal or would like support from a crisis counselor, The Trevor Project is available 24/7 at 1-866-488-7386, via chat at TheTrevorProject.org/Help, or by texting 678678.

Teach Them to Protect Their Well-being on Social Media
Queer and questioning young people are more at risk for online bullying, as well as simply feeling negative thoughts while using social media. It’s very hard to police what kids see and do online, but talking to them about the risks can help. The Trevor Project has some specific pieces of advice, like unfollowing people who aren’t positive or making your accounts private, here.

According to The Trevor Project’s 2021 National Survey on LGBTQ Youth Mental Health, capturing the experiences of nearly 35,000 LGBTQ youth across the U.S.:

The Trevor Project’s Coming Out: A Handbook for LGBTQ Young People is a resource that covers a wide range of topics to support LGBTQ young people in exploring what coming out safely can mean for them. The handbook includes:

About The Trevor Project

The Trevor Project is the world’s largest suicide prevention and crisis intervention organization for lesbian, gay, bisexual, transgender, queer & questioning (LGBTQ) young people. The Trevor Project offers a suite of 24/7 crisis intervention and suicide prevention programs, including TrevorLifeline, TrevorText, and TrevorChat as well as the world’s largest safe space social networking site for LGBTQ youth, TrevorSpace. Trevor also operates an education program with resources for youth-serving adults and organizations, an advocacy department fighting for pro-LGBTQ legislation and against anti-LGBTQ rhetoric/policy positions, and a research team to discover the most effective means to help young LGBTQ people in crisis and end suicide.

This error message is only visible to WordPress admins

Please go to the Instagram Feed settings page to create a feed.

Stay up-to-date with what is happening in-and-around The Pittsburgh PA Moms community with local events, community highlights, and exclusive deals.